Sean but not Heard 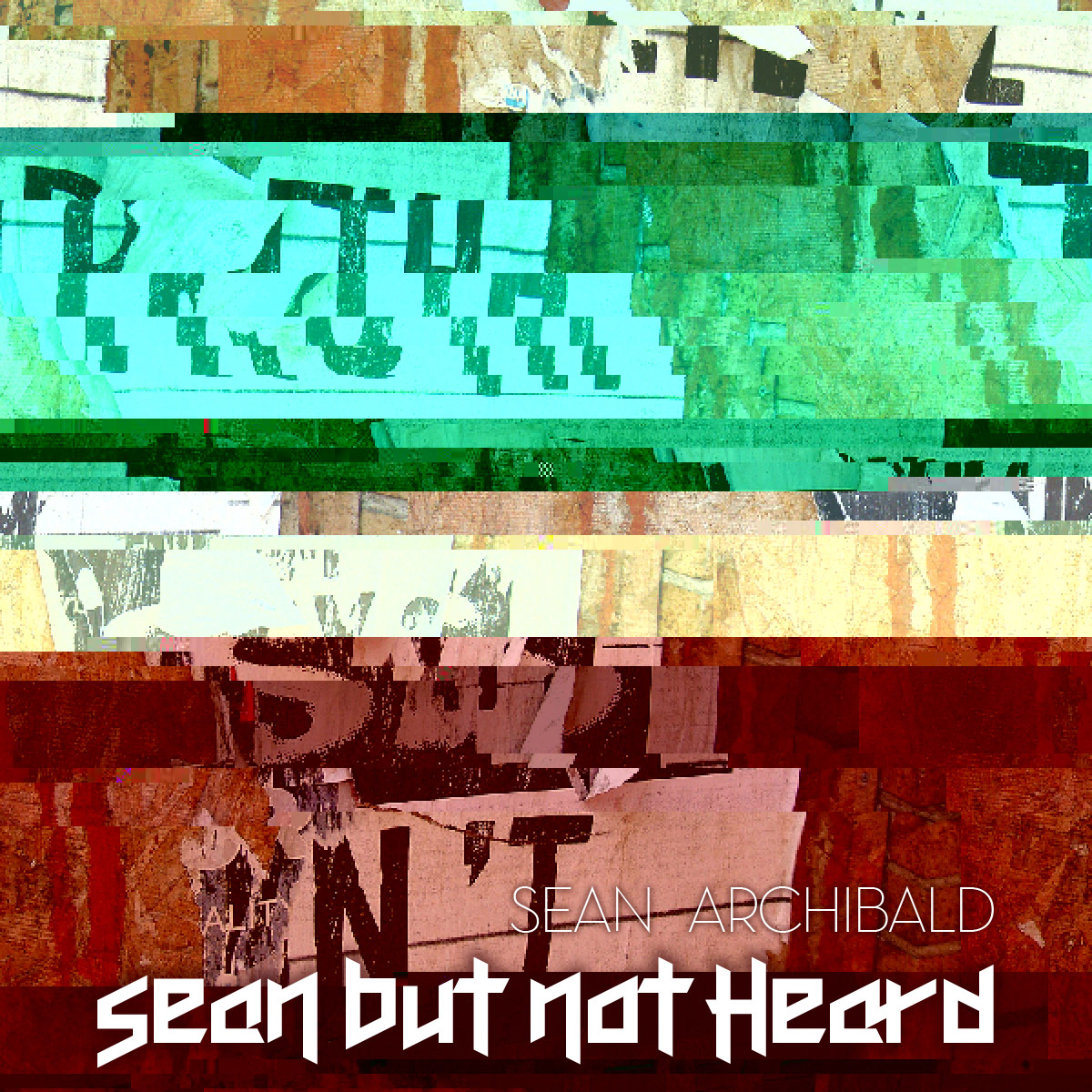 Sean but not Heard

Sean brings xenharmonic bass back home to split-notes. But leave your expectations at the door because this record is a whole different vibe from the artist's previous work. Here, spacious and ambient-influenced sounds fuse with odd-metered grooves and field recordings. On the electronics side, most of the album was produced under the limitation of just 2 synths and a bunch of drum machines.

A decidedly experimental trip through electronic dance music land, but from the words of Sean Archibald this is "the kind of record I thought about making for a long time - that is all."

High-resolution liner notes and cover artwork were included for those who love something to read while they listen.

Reviewer: Senobyte - favoritefavoritefavoritefavoritefavorite - September 17, 2012
Subject: The boldest Sevish yet...
From the moment I discovered Sevish in late '10, I knew this kid was on to something- I think for many, he is the artist who makes things that everyone wishes they'd come up with; a sort of way-ahead pioneer of xenharmonics, one of the few really "final frontiers" in the field of music. At the time, what I happened upon first was Human Astronomy, and from that moment on it has been nothing but a delight to discover the many gifts Sevish has to offer.
As a musician in the field myself, Sevish is an inspiration, showing that listen-able, beautiful, hard-hitting and hip music is all possible, even when one abandons the age-old piano scale we have all been taught is the de-facto "way things are". Not only that, but his music proves it is worth going out of one's way to question the 12-tone equal-tempered scale to find truly exquisite harmonies and melodies that really have to be heard to be believed.
In this latest offering of his, Sevish drops the alias and uses his real name. More impressively, he removes almost every restriction for the listener. Previously, Sevish albums (as well as many other microtonal albums such as City of the Asleep's) had a non-commercial restriction. Sean But Not Heard can be sampled, remixed, played at commercial venues like restaurants, and pretty much shared freely and for a fee in a way that is unprecedented in the artists history. The only requirement is attribution!For making such a bold move in licensing, I must salute him!
Speaking more to the content of the album,
this is by far the most sophisticated we have ever heard Sean. We all knew Sevish was hip, but now we come to see that all the finesse translates to odd meters as well. I must say that at first, the odd meters were particularly mind blowing in an unsettling way. I think it was my nagging unconscious expectations that always threw me off from really hearing what was there as opposed to what I thought "should" be there. I overcame this by really forcing myself to hear the harmony and melody and "forget" about the rhythm, which worked itself out in the background. I think a lot of musicians fall into the trap of trying to "play" a song as they listen to it, which will definitely NOT work for this album- the meters are quite unpredictable, which is in part the genius of the album. I am glad Sean omitted information in the liner notes about which song was which meter because it might be tempting to try and count out beats for each song- and ruin the music in the process. This is a wild and truly new sound, and I for one am glad of its dawning.
After a good many plays through the album, the rhythms sound quite good to me, and I have even started to integrate odd-metered rhythms into my daily life such as drumming on random objects while bored, really trying them out in new music, etc. I have also acquired a few favourites, like kowtow, which I think is a tasty odd jam. I also think that before the drums kick in on Marooned at home is really atmospheric and the Kalimba line of just 3 notes is strangely moving- enough to be in a film score. My all-time favourite though, and the song I think best represents the album is Faded Orange Glow. As per the liner notes' description, I absolutely love the way the tea-stirring sound becomes the rhythm- it is pure gold!
By giving his album so freely, Sean has insured that his work spreads far beyond his skilful hands and has life beyond the normal albums that people tend to get bored of. Aside from the lasting inherent quality it possesses, the album can be reworked and shared indefinitely, for ages to come ,and I hope that happens. Although there are small things that I feel could be "improved", that is really just my opinion. Sean does have his own style and tends to exhibit it consistently- there is no flaw in that. Sean has always been a bit more beat-and-bass oriented than melodically inclined, but he does that style smashingly. Though his songs may not tell a melodic story in a conventional sense, his grooves are always infectious and sophisticated. Because of the extraordinary terms on which Sean is sharing his work, and the amazing production value of all of his endeavours, I gladly overlook all my hangups of pseudo-shortcomings and have no choice but to give the record (and artist for that matter) a perfect score.

It is an honor to have been able to contact Sean via e-mail- I will be following anything this young man does for a very long time.